In this informative article, I will explain in detail the major causes, symptoms, diagnosis, treatment, and prevention of tuberculosis. Make sure you read to the end so that you can understand the whole article.

Tuberculosis is popularly known as (TB) for short, it is currently the ninth leading cause of death globally and also one of the major killers of HIV-positive people. Over 10 million people fell ill with TB in 2016, a quarter of this figure is from Africa which is about 2.5 million people. Also in 2016 over 1.7 million people died from tuberculosis globally and over 400,000 deaths from the African region.

According to a verified report from 2000 to  2014, over 10 million lives were saved in the African Region through tuberculosis diagnosis and treatment.

Tuberculosis is also known as TB, is one of the infectious diseases caused by the bacteria Mycobacterium tuberculosis. This bacteria spreads through the air from person to person and it majorly attacks the lungs, it also affects other parts of the body. 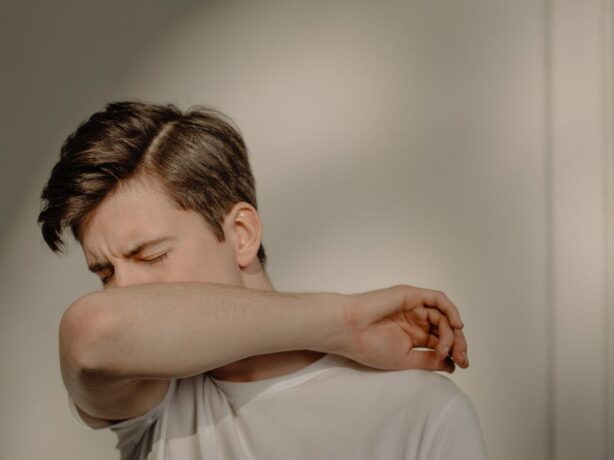 Tuberculosis did not have a strong impact on people with strong immune systems, it majorly affected those who are living with a disease or infection that has weakened their immune system.

If you are living with

Then, you are at high risk of tuberculosis because these diseases will reduce the effectiveness of your immune system which will make it easy for tuberculosis bacteria to affect you.

Immediately someone is exposed to TB, he or she won’t experience tuberculosis symptoms. The symptoms of tuberculosis go through three stages which are.

Primary TB Infection is the first stage of TB infection, at this level the bacteria just enter the body and it won’t show any symptoms at this stage especially among people with a strong immune system.

Latent TB Infection is a second stage symptom of TB the body won’t be able to spread the disease to others and it may not show any symptoms at this stage.

Active disease is the third and the last stage of TB symptoms, the bacteria is very active at this stage. You will feel sick and you will spread the bacteria to people around you.

At this stage you may experience any of these;

When it comes to diagnosing tuberculosis, health practitioners need to carry out several tuberculosis screenings and tests so that they can confirm bacteria before they start treatment.

Doctors also need to carry out history tests, so that they can locate and test those people that may have been affected through the person.

Tuberculosis is treatable and there are numerous effective drugs that can cure it within a short period of time. 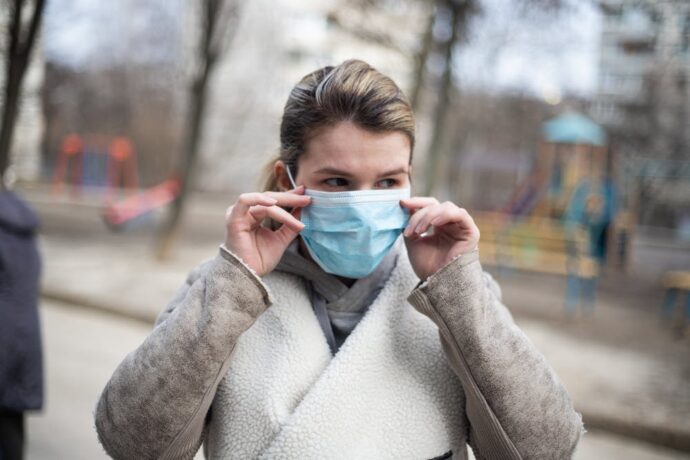 Keep your environment clean and the bacteria are covered in an untitled environment.

Ventilate Your Room And Environment Regularly

To prevent tuberculosis you need to carry out regular tests of tuberculosis so that you will be able to treat it as quickly as possible before it spreads to other parts of your body.

If you are currently living with tuberculosis, you need to protect yourself so that you won’t spread the bacteria to people around you.

Now you know risk factors, symptoms, treatment, and prevention of tuberculosis losses and how you can prevent yourself from deadly disease.