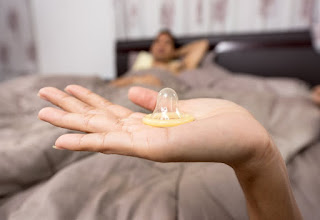 If you want to know the symptoms, causes, prevention and treatment of Gonorrhea make sure you read this blob post to the end.

Gonorrhea is one of the most popular sexual transmitted infection (STI), Gonorrhea is caused by the bacterium Neisseria gonorrhoeae, and it mainly targets the warm moist parts of the body, like eyes, vagina, anus, female reproductive tract, urethra (drains tube for urine from the bladder), throat and
uterus. 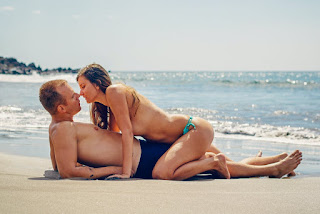 Most causes of symptoms usually occur between two to fourteen days after contact, but, some individuals who contacted gonorrhea never show or develop any noticeable symptoms.

There are numerous symptoms of gonorrhea, the symptoms of men is completely different from women,

Symptoms Of Gonorrhea In Men

Symptoms Of Gonorrhea In Women

There are numerous symptoms of Gonorrhea in women, but in some cases, it appears like just vaginal
yeast or bacterial infections before it develop additional symptoms.

Gonorrhea symptoms in women are;

Gonorrhea are caused by Gonorrhoeae bacteria, these bacteria thrive more in warm, moist environments, and then the infection of gonorrhea can be developed in any of the body’s mucous membranes, which include in the genitals, mouth, eyes, rectum, and throat.

The main causes of Gonorrhea is through sex because it is a sexual transmitted infection (STI), men contact it through their penis while women can get infected through vagina, both men and women can be infected through mouth or anus, when they engaged in oral sex.

You don’t need to ejaculate before you can contact gonorrhea, you get infected immediately you insert you penis into any infected vagina, Gonorrhea can also contact through a baby during delivery.

The major prevention of Gonorrhea is to avoid unprotected sex, don’t have more than one sex partner.

Don’t engage in oral sex, if you don’t want to contact Gonorrhea.

Use condoms or dental dams during oral intercourse. 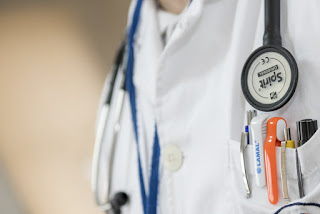 Before your started talking any pill or supplement, consult any health practitioner, he or she will recommend the right drug for Gonorrhea treatment, make sure you don’t self medicate.
Your doctor is likely to recommend any of these drugs antibiotics that curse sexual transmitted infection, eftriaxone, azithromycin (Zithromax, Zmax) or doxycycline (Monodox , Vibramycin).

Your wife, husband, girlfriend, boyfriend, or your sex partner should go for gonorrhea test and treatment, even if he or she has not develop any gonorrhea signs or symptoms, make sure that your sex partner is taking the same antibiotics as you are doing because if he or she is not treated you may get infected again through sex from him or her.

If you want to treat Gonorrhea, you need to avoid sex for short periods of time, so that you won’t infect other people around you, also you will be more comfortable because it will be very painful to have sex, either men or women.

Babies who are born and got infection through to gonorrhea infected mothers should be treated with antibiotics and other available drugs.

Gonorrhea is a treatable sexual transmitted infection (STI), when it is discover quickly and antibiotics and other treatment is used to cure it, but when it doesn’t show any symptoms when it can kill anyone.