The Surinam Pitanga cherry (Eugenia uniflora), sometimes known as the Surinam cherry (even though it is not related to cherries), is a huge shrub with many little red fruits. The fruits have a characteristic shape that reminds me a little of a pumpkin in certain ways.

Pitanga is indigenous to Surinam and the rainforests of Brazil. There’s also Pitanga oil.

Because the plant is robust, pest-resistant, and easy to cultivate, it has been successfully established in a variety of places, including South Africa, Jamaica, Java, Florida, Hawaii, and throughout South and Central America.

It’s unlikely that you’ll be able to find Pitanga in its freshest form unless you visit one of the areas where it grows naturally. Because the fruits are extremely delicate and go bad rapidly, they cannot be sent outside the country. However, it is sometimes possible to buy Pitanga products in specialty stores, particularly those prepared from pitanga seed oil for skin and hair.

What Is the Taste of Pitanga (Surinam Cherry) Like?

Depending on the kind, the taste of Surinam cherries can range from tart to sweet to tangy in flavor. Fruit from the fully ripened deep purple variety is usually the juiciest and delectable, with a fruity aroma. The fruits are seeded on the inside.

Although the fruits can be consumed directly from the tree, freezing them in the refrigerator makes them more delicious. It can be employed in a variety of dishes, including jams, jellies, desserts, and fruit salads.

As reported by the Department of Environment and Natural Resources of the Government of Bermuda, the leaves and fruits produce a smell that is evocative of resin.

Let’s look at the most significant advantages of the Surinam cherry, also known as pitanga.

Dietary fiber and the vitamin B complex found in fruits provide the body with the energy it requires to carry out the operations of its many organs. It is also necessary to properly function certain enzymes and prevent shortages caused by a lack of vitamin B complex.

The Vitamin B complex is critical to our health since it plays a significant role in increasing our energy levels. They are also required for the proper functioning of the nervous system. This fruit, therefore, provides the body with a good source of vitamin B complex when consumed regularly.

Vitamin A helps to minimize the production of excess sebum, which in turn helps to diminish acne. It helps to strengthen the skin’s tissues and improves the health and vitality of the skin. It contributes to the preservation of mucous membranes and skin tissues.

Because of its antioxidant characteristics, it helps to eliminate toxins from the body and purify the system.

According to scientific evidence, Pitanga has been found to have antihypertensive characteristics. It has the potential to lower excessive blood pressure while also assisting in the maintenance of normal and appropriate blood flow to the kidney.

High blood pressure is treated using the antihypertensive characteristics found in this fruit, which also helps to prevent complications associated with high blood pressure, such as heart attack, heart failure, myocardial infarction, and stroke, among other things.

Consuming this fruit daily will aid in the maintenance of normal blood pressure levels.

Relief from Arthritis and Gout

The anti-inflammatory and antioxidant properties of pitanga have been shown to help prevent or minimize the symptoms of arthritis and gout, including swelling, irritation, pain, and stiffness in the joints. Pitanga is a plant that has been used to treat arthritis and gout for centuries.

Aids in the Management of Diabetes

As documented by a 2015 study published in the journal Antioxidants, an aqueous extract of dried leaves of Surinam cherry was beneficial in preserving insulin-producing pancreatic beta cells.

This is largely due to the high concentration of anti-inflammatory substances in Eugenia uniflora leaves, such as phenols and flavonoids. According to the researchers, the therapeutic potential of the leaf infusion for the control of diabetes needs to be further investigated.

Several beneficial components are included in these fruits, which can aid in the removal of accumulated fat from the body and the reduction of abdominal fat. 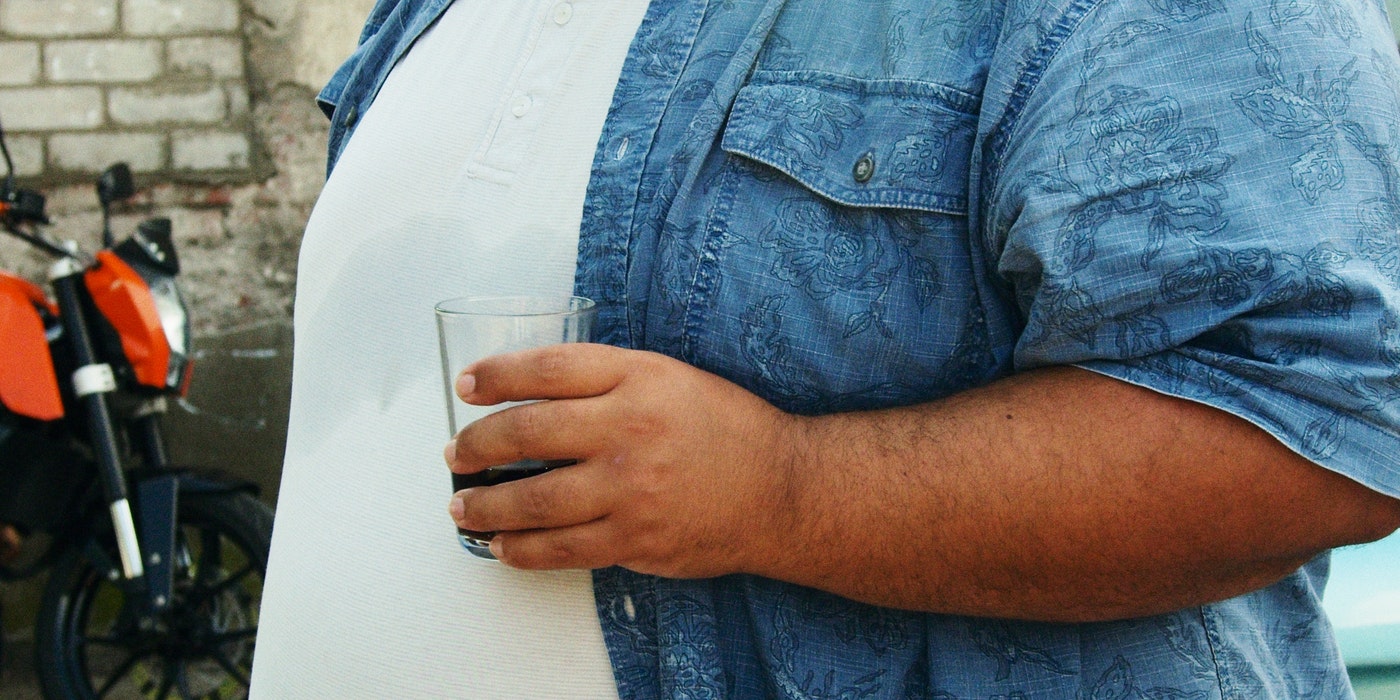 Despite being taken in large quantities, they do not contribute to weight gain due to their low-calorie content. Because it is low in calories, it aids in weight loss efforts.

If you want to shed or maintain your weight, this fruit is a great choice because it can be ingested in large quantities.

Through the stimulation of lymphocyte responses against antigens, vitamin A improves the immune system’s ability to combat infections. It helps to preserve the mucous membrane’s moisture, which aids in the production of immune power and the promotion of the actions of white blood cells.

Cherries from the Pitanga family are high in antioxidants such as lycopene, beta-cryptoxanthin, gamma-carotene, and rubixanthin, all of which are known to prevent certain diseases and perform a variety of health-promoting roles in the human body.

As a consequence of its antioxidant properties, it can also help to slow the appearance of indications of early aging and combat the effects of free radicals in the body.

By ingesting this fruit regularly, you will be able to prevent the build-up of free radicals, which are the rudimentary cause of inflammation and sickness in the human body.

Pitanga contains vitamins C and A, which are antioxidants that aid in the battle against free radicals, which are responsible for skin aging.

Vitamin C also works by increasing the production of collagen, which is essential in the fight against sagging, wrinkles, and expression lines, as well as improving the overall quality and appearance of the skin.

Improves the Condition of the Lungs

Pingala berries, when consumed regularly, aid in the healthy functioning of the pulmonary system (lungs) and help protect the lungs from getting certain diseases or infections.

It is utilized in the treatment of lung inflammation because of the anti-inflammatory properties that it possesses.

It has been demonstrated in studies that this fruit aids in the improvement of lung function and may be effective in the treatment of chronic obstructive pulmonary disease. As a result, you should consume this fruit regularly to maintain a healthy lung capacity.

According to some research, the essential oil extracted from pitanga leaves has antibacterial characteristics and is capable of eliminating fungus, particularly skin fungi such as Candida sp., as well as bacteria such as:

Aside from that, the pitanga leaf extract has antiviral properties against the influenza virus, which is a virus that can cause the flu.

Brazil is a country where the leaves of E. uniflora are steeped in water and used as a febrifuge. Julia Morton, an American novelist, and botanist disclosed in her book “Fruits of Warm Climates” that the tea made from the leaves can also be used as a treatment for a cold.

In Surinam, lemongrass is added to the leaf tea, and the resulting infusion is used to alleviate fever. It is also known that the leaf extracts might increase one’s appetite.

Prevents the Spread of Cancer

The presence of antioxidants in this fruit aids in the battle against free radicals, which are recognized to play an integral role in the prevention of cancer. It also contains vitamin C, which has been shown to significantly reduce the risk of developing cancer.

Several investigations have shown that a regular diet of foods high in vitamin C can help to lessen the risk of developing cancers of the lungs, throat, mouth, rectum, esophagus, vocal cords, and stomach.

Consequently, it is recommended that you consume this fruit regularly because it has a high concentration of vitamin C and antioxidant characteristics that can help prevent cancer. 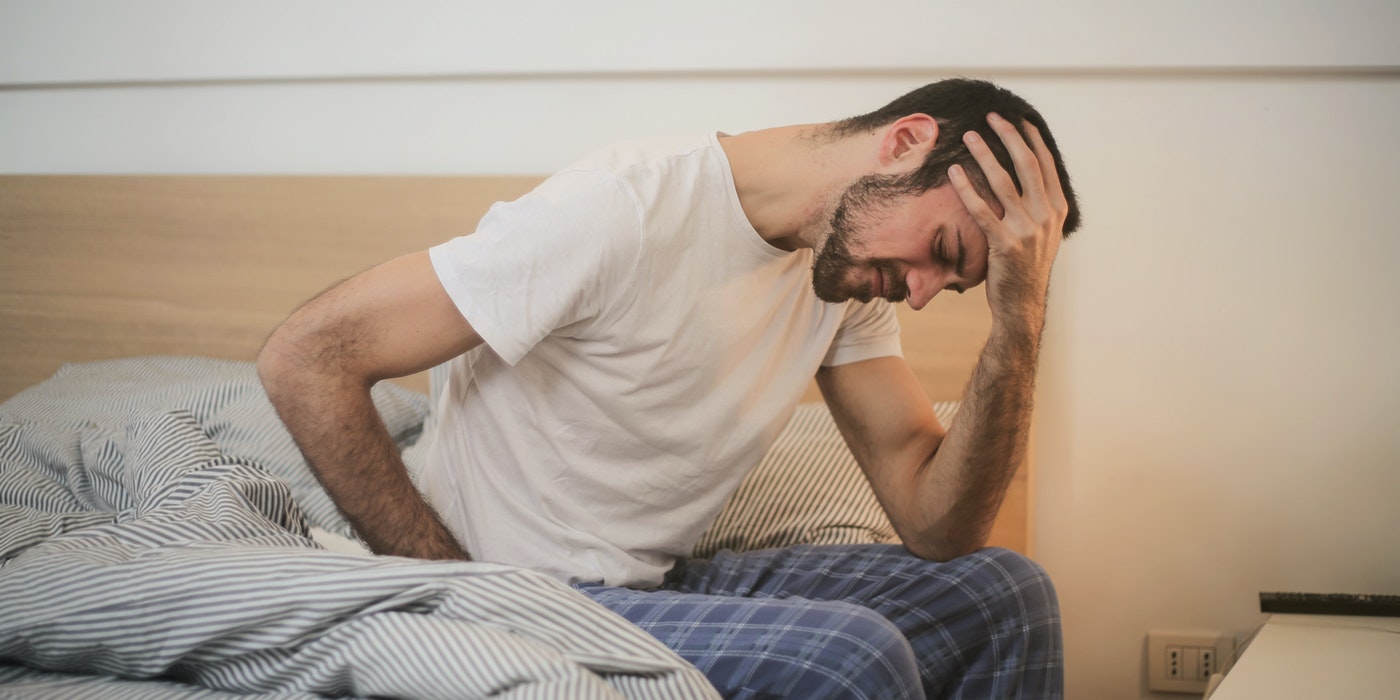 Surinam cherry leaves include astringent and digestive characteristics that are beneficial in the treatment of diarrhea.

Aside from that, pitanga polyphenols help to maintain an appropriate balance of gastrointestinal flora, which is essential for the healthy functioning of the digestive system.

OVERVIEW Panic attacks can lead to severe lifestyle restrictions. Depression and work issues are other issues that people with panic disorder may experience. Furthermore, compared to the general population, those who suffer from it are significantly more likely to abuse or become dependent on alcohol and attempt suicide. What are panic attacks? A panic attack […]