Most Expensive Fruits in the World

This article is all about the most expensive fruits in the world as at 2021, fruits are one of the most healthy natural food it is sweat, coloured and eatable without cooking.

Pineapples From The Lost Gardens of Heligan – $1,500

Europe and England don’t have good weather to grow pineapple but with help of scientists pineapple can be good for growing pineapples.

The Lost Gardens of Heligan, Cornwall, UK, is one of the farm in Europe where pineapples can be grow, this special pineapple pit, was the kind of the Victorian gardeners that was used in the 18th century. The method of growing this pineapple involves large quantities of fresh manure and urine- soaked hay that are used to heat up the farm where these pineapples are planted and it comes with a lot of hard manual labor than other continents like Africa where pineapple can grow naturally.

These pineapples are not sold, because they are available for over $1,500 each. Even though, one of these pineapple was auctioned and the buyer paid about $16,000 for one. 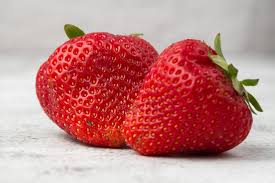 Strawberries is a popular and cheap fruit just like blueberry, and other berries, but Sembikiya Queen Strawberries completely different from other berries because it is not mixed with anything like other berries. It is perfect just the way they are.

Each one of these Sembikiya Queen strawberries is picked manually for the right red, dark green leaves, white seeds in impeccable shape.

The Sembikiya Queen Strawberries are package in packs of twelve strawberries with a price of $85. Dekopon Citrus is one of the most expensive fruit, it is sweet, seedless with the combination of mandarin and orange.

The mandarin orange that was first planted in 1972 and they’re known for their sweetness and other benefits that can’t be found in other oranges, it is considered as the best oranges in the world.

Dekopon Citrus is available but it is only in Japan, it is package in a pack of six and it is available for $80. 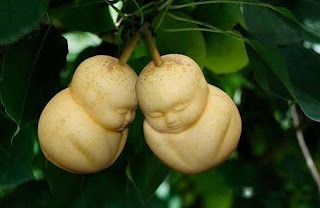 Buddha shaped pears is also one of the most expensive fruit in the world currently, after one Chinese farmer, Xianzhang Hao, came with amazing idea to create these pears in the shape of the Buddha Statue in his farm in the Hebei province of China.

This Buddha shaped pears are grown in molds that is in the shape of tiny Buddhas during the process of growing and these molds were available by the Fruit Mould Company in China, this company offer lots of other options for weird fruit shaping just like heart shaped watermelons or gnome-shaped apples. 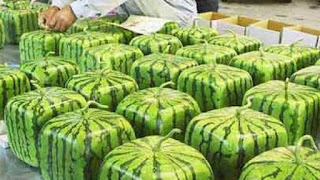 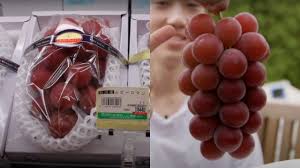 Ruby Roman Grapes is japanese grapes, it is one of the most expensive fruits in the world currently, if is grown in the Ishikawa Prefecture

since 2008 and these special grapes are named through a public referendum and they’re the most expensive grapes you in Japan and the world.

The selection process of the Ruby Roman Grapes verifying that each grape has over 20g with 18% sugar content. Some are over 30g while some of the grape cluster weighs over 700g and  they’re selected to the premium class. 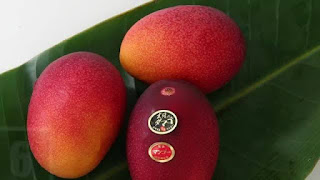 Taiyo No Tamago means “egg of the sun” and this is the result of fruit picking perfection, the  Taiyo no Tamago Mangoes have about 350 grams each with high sugar content to be selected.

Every year, immediately after the first harvest, the fruits are always sold at an auction for quite with many bucks per pair. Over the years, the  record so far was about $3,000.

12 thoughts on “Most Expensive Fruits in the World”