Lung Cancer is one of the common types of cancerous cells at the moment. It affects both young and old men and women. It is very important to know more about lung cancer so that you’ll be able to protect yourself and your family from the dangerous disease.

In this article, I will explain all the necessary information that you need to know about lung cancer.

Lung cancer is one of the cancer cells that does not show any signs or symptoms at its earliest stages.

Signs and symptoms of lung cancer will begin to occur when the disease is advanced.

These are the major signs and symptoms of lung cancer. 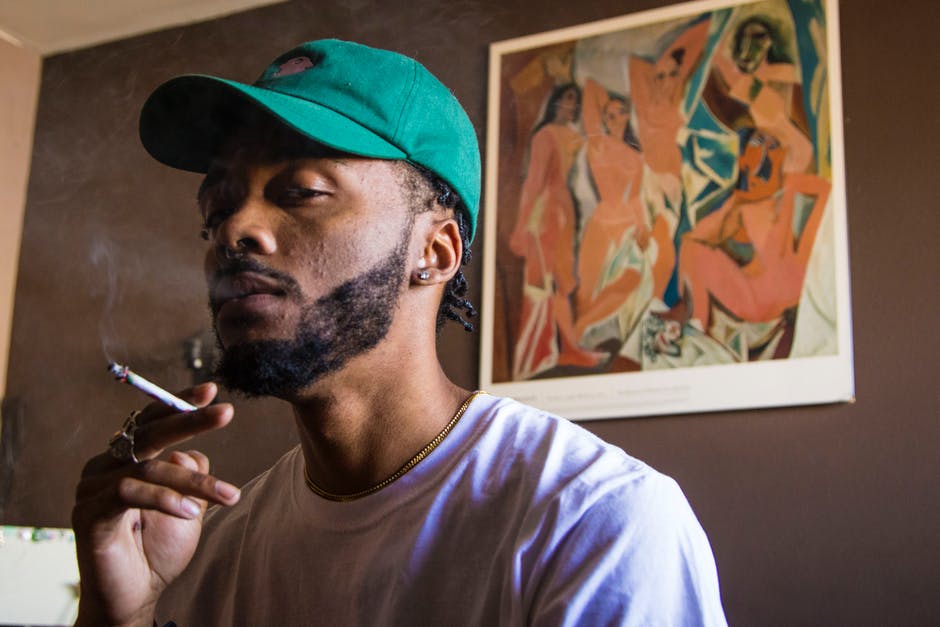 There are several causes of lung cancer. Smoking is one of the most common causes of this cancerous cell.

Over 90 percent of lung cancer cases are the result of smoking.

You are also at high risk of developing lung cancer if you have used these products in the past or currently.

After several cases of lung cancer, health practitioners divide lung cancer into two major categories based on the appearance of the cell under several microscopes.

At the moment, there are two major types of lung cancer which are.

Small cell lung cancer is common among heavy smokers, and it is the most common type of lung cancer at the moment.

The major risk factors of lung cancer include:

Smoking is the major cause of lung cancer based on the cases and the record of the cancerous cell.

To lower the risk of lung cancer, you need to reduce or stop smoking completely so that you’ll be able to protect yourself from lung cancer. Likewise, people around you because secondhand smoking can also cause lung cancer.

You are at high risk of developing lung cancer even if you don’t smoke because of exposure to secondhand smoke.

Try as much as you can to protect yourself from secondhand smoke.

You are at high risk of developing lung cancer if you have undergone radiation therapy to the chest for another type of cancer.

Exposing yourself to random gas can also increase your chances of developing lung cancer.

Radon is produced by the natural breakdown of uranium in soil, rock water, and other substances that become part of the air you breathe.

If your parents are currently living with any cancerous cell or you have treated any type of cancer cell before then, you are at high risk of developing lung cancer.

Lung cancer is one of the cancerous cells that develop from one state to the other, especially if you want to get quick medical attention.

At this stage, the cancer is found in the lung, but it has not spread outside the lung and other parts of the body.

At this stage, cancer has been found in the lung and nearby lymph nodes.

At this stage, the cancer is found in the lung and lymph nodes in the middle of the chest.

At this stage, the cancer is in the lymph nodes, but it is on the same side of the chest, which is the first place that cancer started growing.

At this stage, cancer has spread to the lymph nodes on the opposite side of the chest or to lymph nodes and above the collarbone.

At this stage, cancer has spread to both lungs and around the lungs or to distant organs.

Imaging is one of the necessary tests that is needed to carry out to diagnose lung cancer. Abnormal mass can be seen on X-ray, MRI, CT, and PET scans. These scans also give more information and details that are needed to find smaller lesions.

If you usually produce phlegm whenever you cough then, microscopic examination is needed to determine if cancer cells are present.

Treatment of lung cancer needs to begin immediately if it is diagnosed.

To treat lung cancer, you need 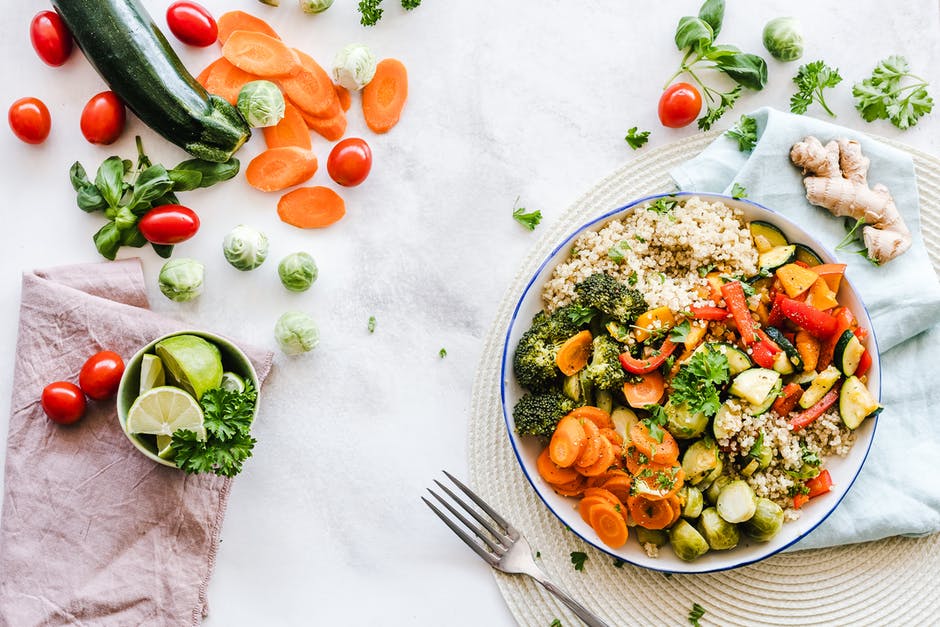 Lung cancer is one of the most common cancer cells at the moment. It is very important to know all the necessary information about lung cancer so that you’ll be able to protect yourself and your family from the dangerous disease.

I’m very sure you don’t know all the necessary information about lung cancer and how you can protect yourself from the deadly disease.