Panic attacks can lead to severe lifestyle restrictions. Depression and work issues are other issues that people with panic disorder may experience. Furthermore, compared to the general population, those who suffer from it are significantly more likely to abuse or become dependent on alcohol and attempt suicide.

What are panic attacks? 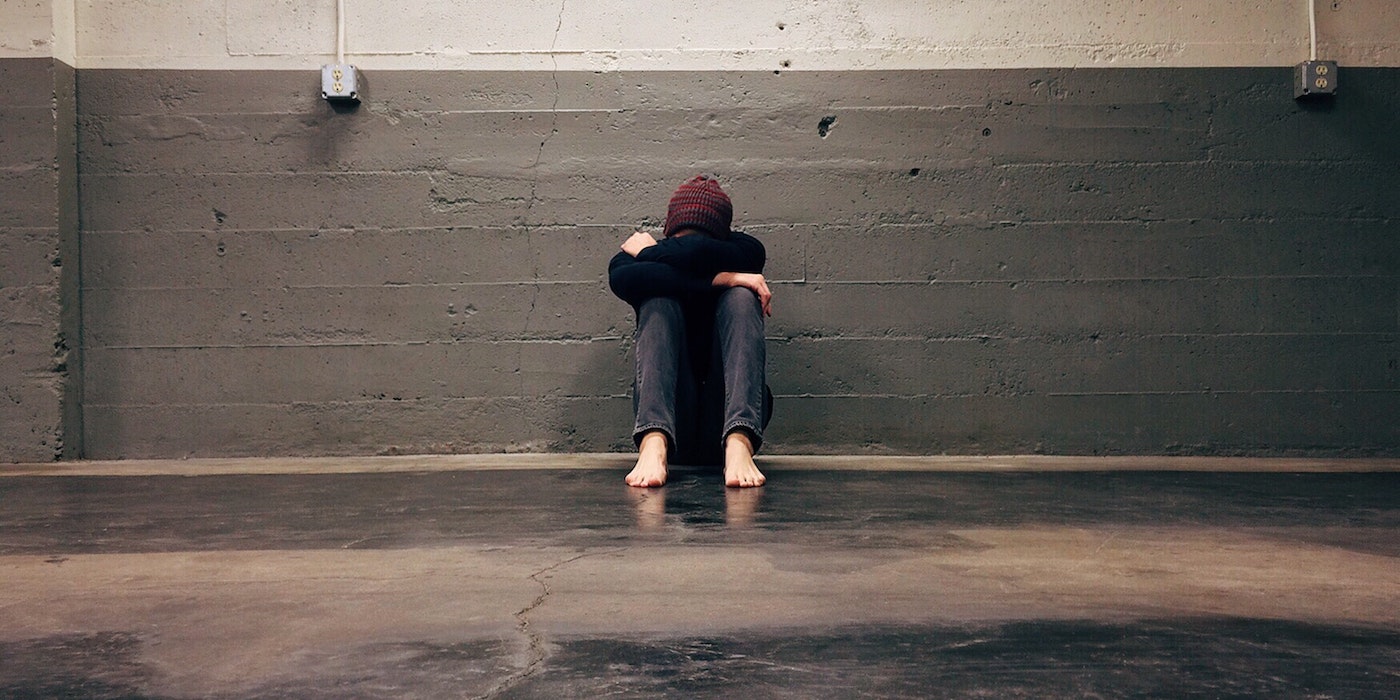 A panic attack is an intense wave of fear that comes on suddenly with crippling, paralyzing intensity. You may experience chest pain, difficulty breathing, and a sense of death or insanity. It frequently occurs suddenly, without prior warning, and occasionally without apparent cause. Even while you’re unwinding or sleeping, they might happen.

Although many people have recurring episodes, a panic attack may happen once. Particular situations, like walking across a bridge or speaking in front of an audience, can set off recurrent panic attacks, especially if they have done so in the past. A circumstance that makes you feel threatened and helpless typically makes you panic because it sets off your body’s fight-or-flight response.

You may experience one or more panic attacks yet be perfectly happy and healthy. Or your panic attacks could be a symptom of another disorder, including panic disorder, social phobia, or depression. Different approaches can treat panic attacks no matter what the cause. You can use methods to lessen or get rid of panic symptoms, regain your confidence, and reclaim control of your life.

Are Panic attacks and Heart attacks the same?

Most panic attack symptoms are physical, and frequently they are so severe that you may mistake them for heart attacks. Many people who experience panic attacks visit the doctor or emergency department multiple times to receive care for what they perceive to be a severe medical condition.

Although it’s crucial to rule out probable medical explanations of symptoms like chest pain, an accelerated heart rate, or difficulty breathing, panic is frequently disregarded as a contributing factor and noticed the other way around.

Heart attacks and panic attacks both strike unexpectedly. Stress chemicals cause your body to go into fight-or-flight mode, which increases your heart rate and results in panic attacks. When your Heart doesn’t receive enough blood, a heart attack occurs.s

The symptoms vary in severity; if you’ve never experienced a panic attack or heart attack. Panic attacks are frightening, but they are not life-threatening. Heart attacks need urgent medical attention to avoid fatal consequences.

In contrast to panic attacks, heart attacks typically start following strenuous physical activity. An attack of the Heart causes severe chest pain. It may spread to your arm, neck, or jaw; it doesn’t always stay in your chest. Although the pain may fluctuate, it never completely disappears.

Medical care must be made available right away for heart attacks. Although treatment for panic attacks is not urgent, you should pay attention to your symptoms. If you’ve experienced a panic attack, speak with your medical team about the potential reasons and remedies so you can start feeling better.

What are the symptoms of Panic attacks?

Many people only have one or two panic attacks with no additional episodes or complications. Recurrent panic attacks and the signs of behavioural changes or persistent fear of experiencing more episodes are the hallmarks of panic disorder. 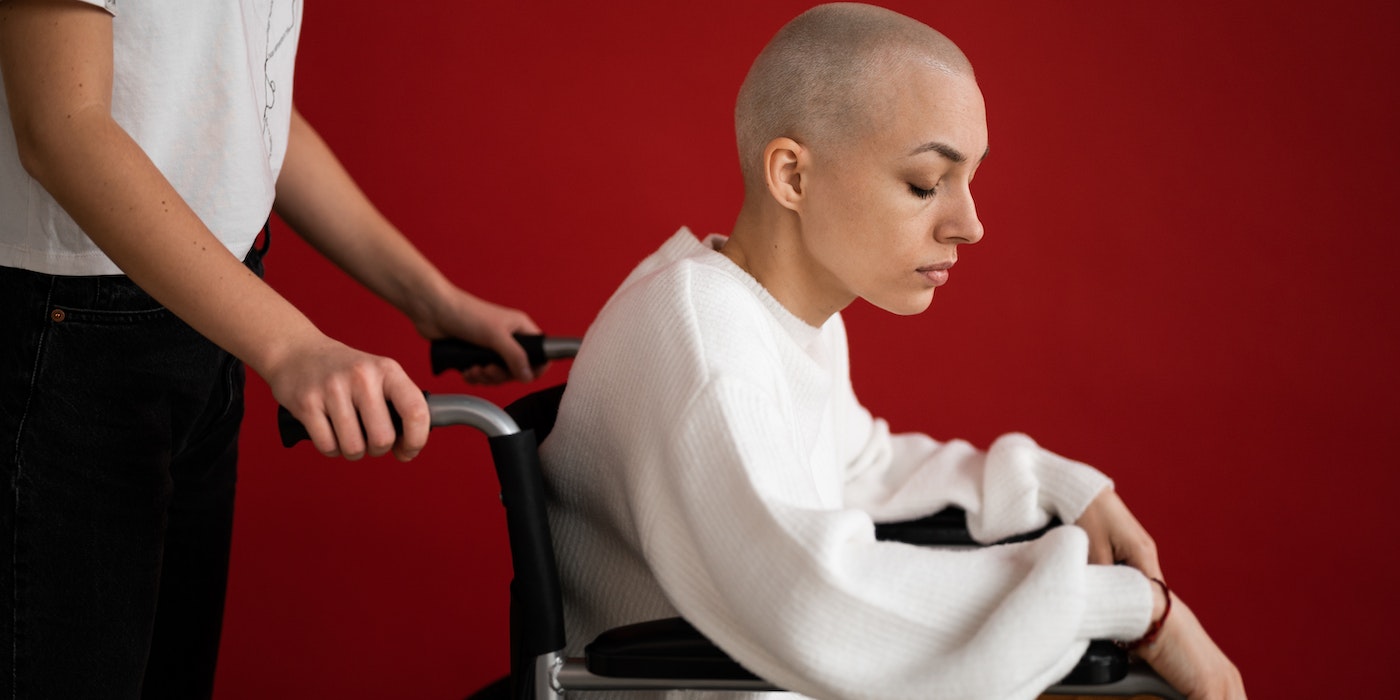 What are the Causes of Panic attacks?

There are several reasons why panic attacks might occur, and occasionally they do so for no apparent reason. Three underlying elements that might trigger it are genetic susceptibility, childhood anxiety, and a person’s response to the pressures of maturity. All of these contributing factors have one thing in common.

They are not your fault. The underlying reasons for panic attacks can provide information about what might provoke one; for instance, interactions with family members who hurt you when you were younger or events that brought back memories can set off attacks that have their roots in your early years. Suppose you use the correct coping mechanisms and identify the triggers. In that case, you can anticipate or even prevent panic attacks triggered by specific adulthood issues.

There also seems to be a link with significant life events like getting married, having a child, graduating from college and starting a job. Panic attacks can also be from extreme stress, such as the death of a loved one, a divorce, or a job loss. Medical disorders and other physical factors might also lead to panic episodes. It’s crucial to visit a doctor if you get panic symptoms to rule out the following scenarios:

A minor cardiac issue known as mitral valve prolapse happens when one of the Heart’s valves doesn’t seal properly due to:

What are the seven escape routes for panic attacks?

Stop whatever you are doing.

When you experience a panic attack, something must have triggered it. At that point, you should stop thinking or saying whatever you are doing. This way, you get to stop your trigger a little.

Frequently, sounds and sights can make a panic attack worse. Try to locate a more tranquil area. It might include leaving a crowded space or stooping against a nearby wall. Concentrating on breathing and other coping mechanisms will be simpler if you are seated in a calm environment.

We frequently breathe more quickly or even hyperventilate when anxious, also known as over-breathing. It can make us feel faint and dizzy and even more worried.

These physical symptoms can get lessened by controlled breathing.

The symptoms of over-breathing, such as lightheadedness, dizziness, and tingling, are prevented by controlled breathing, which also controls your oxygen intake.

It entails tensing and then relaxing different muscles one at a time.

Embodied cognition goes even further, saying that you can use movement to help you think better. Moving can help you think at that other moment when you desperately need to do so. Therefore, if you ever find yourself experiencing a strong surge of fear, it isn’t easy to think clearly. Move! You should get up and move.

Learn your triggers and face your fears.

One of the active ways to stop a panic attack is facing your fears which may include unpleasant bodily sensations as well as the events, locations, and activities you have been avoiding. Your extreme responses to some triggers can get controlled by desensitization, so they no longer cause the same automatic anxious reaction.

Before you face your fear, you should know your triggers. The same stimuli, such as cramped areas, crowds of people, or financial difficulties, may frequently bring on a person’s panic attacks. People can lessen the frequency and severity of panic episodes by learning to control or avoid their triggers.

It could be beneficial to let someone know if it commonly happens in a particular setting, such as a business or social setting, and to let them know what kind of support they can provide if it happens again.

It can be helpful to inform someone else if an attack occurs in public, to find a calm area and keep people from crowding in. 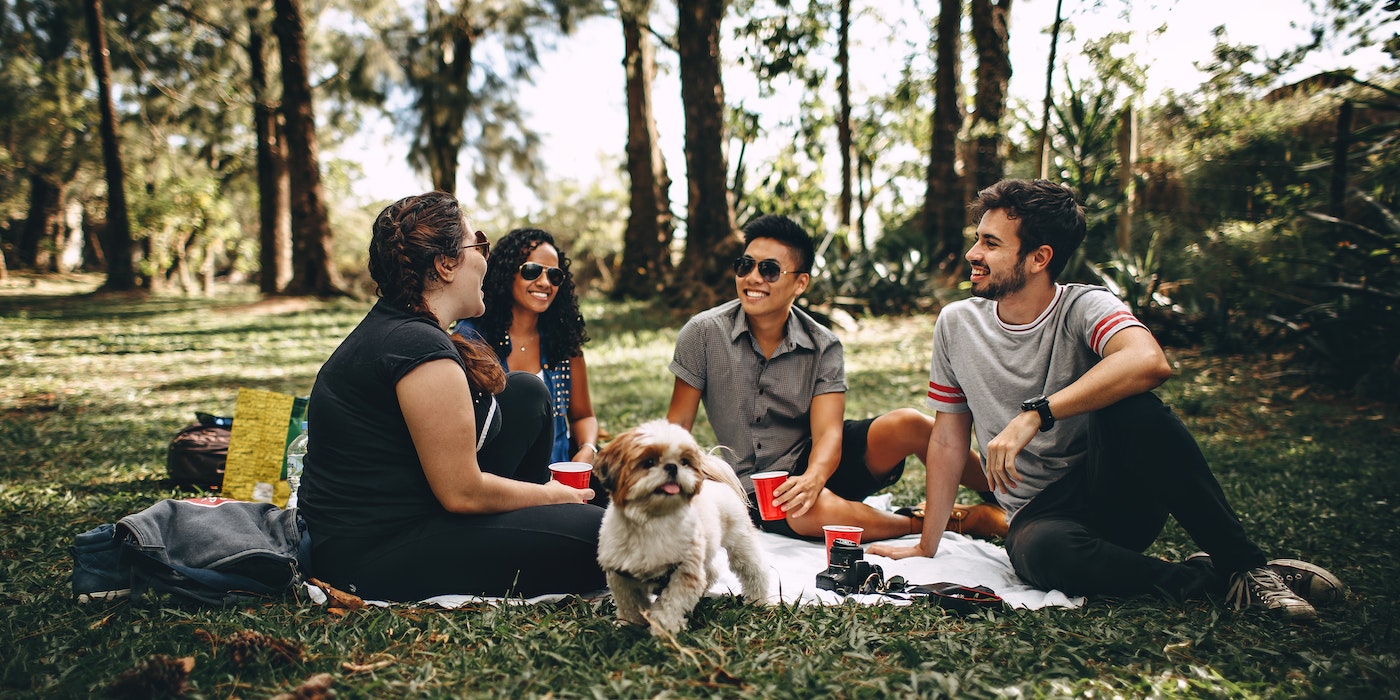 How do you prevent panic attacks?

In conclusion, a Panic attack can be treated and prevented. Try not to be overwhelmed by thoughts as much as possible, eat healthy food, and learn to calm yourself. Panic Attack is treatable with therapies and medications (Anti-depressant and benzodiazepines).