Stinging Nettle or Nettle is a perennial plant that’s originated from Europe, North Africa, and other countries in Asia. But, currently it is in almost all countries of the world, this unique plant comes with several components and vitamins that make it one of the most used plant in the world.

If you want to know the health benefit that comes with Stinging Nettle, then you need to read this informative article to the end so that you understand how you can use Stinging Nettle to treat several health problems. 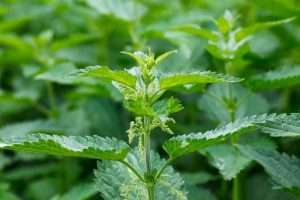 There are several studies shows nettle can help alleviate allergies and reduce it symptoms like sneezing, nasal congestion, and itching.

A lab study in 2009 thar was published in Phytotherapy Research shows that stinging nettle can reduce allergy symptoms by interfering with two key processes: which are histamine response and aldo degranulation of mast cells.

Stinging Nettle can also be used to reduce diabetic effect regardless of your age or the type of the diabetes you are currently living with.

Both animal and test-tube studies shows that stinging nettle can reduce the levels of multiple inflammatory cells by interfering with their production.

Stinging Nettle is also one of the most effective plant that can enlarge prostrate, there are numerous studies that shows that it helps to reduce the symptoms of enlarged prostrate gland which is also known as benign prostatic hyperplasia because stinging nettle has a plant-based compound called beta-sitosterol that have anti-inflammatory properties.

Stinging Nettle is one of the most effective natural plant that can lower your blood pressure within short period of time, currently, one in three American adults has high blood

pressure and high blood pressure kills millions of people every year in the world.

High blood pressure increase your risk of stroke, heart disease and other health problems, over the years this dangerous diseases has been on the list of the most leading cause of death globally.

Stinging nettle is effective and it has been one of the traditional herbs that are used to treat high blood pressure in the ancient days.

Both animal and test-tube studies shows that stinging nettle can lower blood pressure.

Side Effects Of Stinging Nettle

Stinging Nettle is an healthy herbs that is safe for human consumption but it is also important to be take it with caution if you don’t, you may experience these side effects like.

How To Use Stinging Nettle 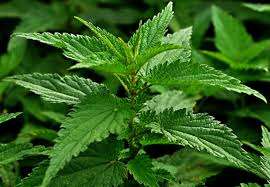 There are several methods of using Stinging Nettle, but the recommended and best method of taking stinging nettle depends on the intended use of Stinging Nettle.

Some research studies recommended a capsule or extract stinging nettle supplement, but there are no official guidelines as at the time of writing this article.

Currently, The Food and Drug Administration (FDA) do not regulate any ingredients, strengths, claims of herbal remedies, pills or supplements. That’s why stinging nettle must be use with caution. 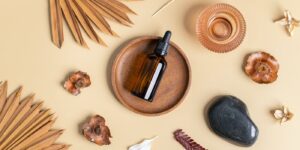 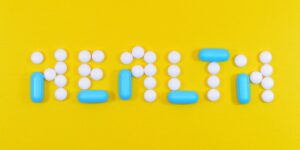 8 DIGESTIVE BITTERS YOU MUST USE TO IMPROVE YOUR HEALTH

OVERVIEW Digestive bitters are literally bitter herbs that help our digestive systems. The mouth contains several taste buds that coordinate the tastes you get from the foods you eat. Aside from bitter taste, the others include salty, sour, sweet, and umami. Right time, bitter taste is usually included in the diet because bitterness means health. […] 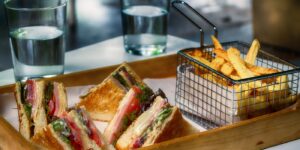 THE 5 AMAZING BENEFITS OF CARBOHYDRATES YOU MUST NOT MISS OUT

OVERVIEW The six types of food basically contain all the beneficial foods to health- carbohydrates, protein, fats and oil, vitamins, mineral, and water, and they are pointers to well-being. Spare me a few minutes as this article inform you what carbohydrates are and their benefits. The big question is, are carbohydrates our enemy? You know, […]