What is an Ear Infection?

When you hear the word “infection”, you get scared; you begin to hallucinate about abstract things like sickness, disease, virus, bacteria, or even death. Now, infection is an enemy of your system that occurs when harmful microorganisms infiltrate your body and become a cause of you getting sick with a disease. When these microorganisms gain access to your body, it simply makes itself at home by sustaining itself, reproducing, and colonizing. These infectious microorganisms (can’t be seen with the naked eye) are known in the field of medicine and biology as “pathogens”. The name sounds scary, right? Imagine pathogens living inside you. These scary microorganisms called pathogens multiply rapidly, which causes you to have infectious or contagious diseases. The most common types of pathogens include:

Having introduced to you what infections are, let’s discuss what the headline says: ear infections, their symptoms, causes, as well as prevention.

Ear infections, also known as Otitis Media is an audio-infectious disease that occurs when the ear gets infected when viral or bacterial pathogens affect the middle ear (ear tissues), that is the section of the ear just behind the eardrum. This section is an air-filled space that contains the tiny vibrating bones of the ear. Over 1.5 million cases are recorded every year in Nigeria according to the College of Medicine, University of Ibadan, Nigeria. Ear infections are usually painful because of the inflammation and fluid buildup in the middle section of the ear.

Ear infections are either acute or chronic. In the case of acute ear infection, the ear is usually painful and itchy because of the fluid behind the eardrum. This can be taken care of when you seek immediate medical attention. It usually lasts for a few days to a week when if properly taken care of. Acute Otitis Media is mostly common in kids.

Chronic ear infection, on the other hand, does not really heal— it recurs. It is a chronic infection of the middle ear. In some cases, it might affect the eardrums and ear drainage persists— may not stop on time. It is often associated with unresolved and resistant bacterial infections. Usually, people with acute ear infection history may develop chronic ear infections.

Chronic suppurative ear infection occurs when the tympanic membrane (eardrums) is perforated with persistent ear drainage from the middle ear for many weeks. This requires serious medical attention. If not properly checked, it could result in long-lasting or permanent damage to the ear.

Symptoms of an ear infection become noticeable when there is:

The ear gets infected when one of the Eustachian tubes becomes swollen or plugged which results in an infection. The ear gets infected when the tissues and the Eustachian tubes are attacked by micro-organisms such as bacteria, viruses, or a fungus. People with weak immune systems are prone to get infected in the ear than others. Diabetes, sickle cell anemia; skin conditions like eczema, smallpox, etc may be primary causes for ear infections.

Furthermore, in kids, common cold, flu, and allergies can lead to the ear getting affected. Smokers and second-hand smokers are very prone to get swollen Eustachian tubes.

Functions of the Eustachian Tubes

The Eustachian tubes are a pair of narrow pathed tubes that run from each middle ear to high in the back of the throat— that is it runs between the middle section of your ear and upper throat. They function as an equalizer to ear pressure and fluid drainage from the middle ear. The eustachian tubes are narrow in size and could get blocked when attacked by harmful microorganisms like bacteria. When there is bacteria is in the eustachian tubes, it gets blocked, causes pain, leads to hearing difficulties, and a feeling of discomfort in the ears (ear infection).

In the case of the inner ear infection, a condition could be diagnosed as inflammation and not an infection. Symptoms include:

Outer ear infection, also known as swimmers ear, and medically known as Otitis Externa often occurs as a result of the water that remains in your ear after bathing or swimming. When this area is moist, it becomes a habitat for bacterial infections.

Children often have very marrow eustachian tubes. Children are at risk of ear infections include:

7 thoughts on “Ear Infection: Overview, Symptoms, Causes, and Others.” 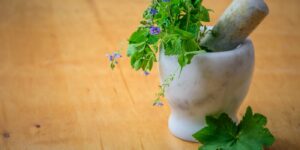 Herbs for heart health is the best way for keeping the heart in check. Heart disease continues to be the preeminent cause of death in the United States of America. This may seem daunting, but you can educate yourself by taking steps to improve your heart health. Two approaches to keep your heart in good […] 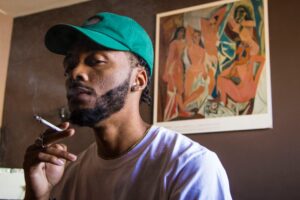 In this informative article, I will explain all the necessary information that you need to know about cerebral palsy, symptoms, causes, risk factor, treatment and you can protect yourself from cerebral palsy. What Is Cerebral Palsy Cerebral palsy is also known as (CP), is a group of disorders that affect muscle movement and coordination vision, […] 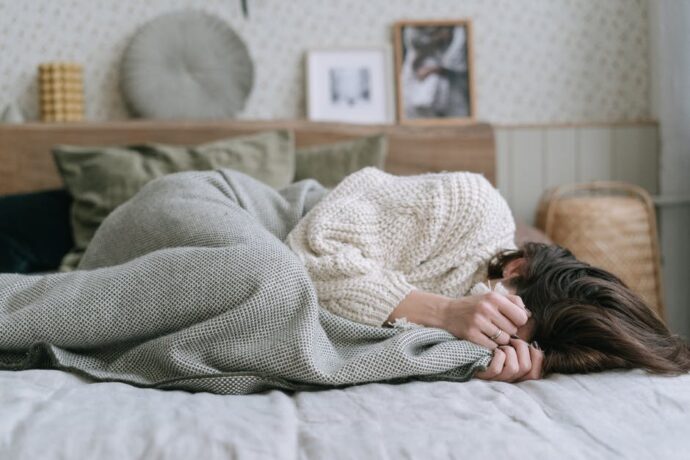 Influenza is one of the most popular diseases over the years and at the moment. It affects both young and old, female and male. In this informative article, I will explain all the necessary information that you need to know about influenza and how you can protect yourself from it. What Is Influenza Influenza is […]