Cervical cancer is one of the most dangerous cancer cells that affect women the most. No doubt, it also affects men. In this informative article, I will explain all the necessary information that you need to know about cervical cancer. You will also learn how you can prevent yourself from having cervical cancer.

What is Cervical Cancer?

Cervical cancer is a cancerous cell that affects or begins from the surface of the cervix. It is one of the most dangerous and popular cancer cells.

At the early stages of cervical cancer, it won’t show any signs, symptoms, or pain, but as the cell cancer cell grows and spreads, there will be different signs and symptoms. It may lead to severe pain if you don’t get quick medical care.

If you don’t get quick medical care then, cervical cancer will spread to other parts of the body and surrounding tissues, which come with more and more severe signs and symptoms. 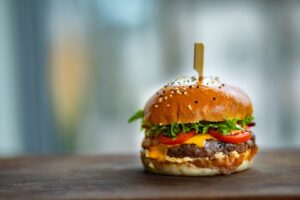 Try as much as you can to avoid all the risk factors of cervical cancer. So that you’ll be able to lower the risk of the cancer cell.

Cervical cancer currently has four stages, which are stage 1, stage 2, stage 3, and stage 4.

At this stage, the cancer cell is very small, and it has not spread to the lymph nodes and other parts of your body.

At this level, the cancer is larger than stage 1, and it will begin to spread outside the uterus and cervix to the lymph nodes. At this stage, it has not reached other parts of the body.

At Stage 3, the cancer is larger, and it has spread to the lower part of the pelvis or vagina. At this level, it will be blocking the ureters, tubes that carry urine from the kidneys to the bladder.

At this level, the Cancer cell is larger than what it is in stage 3, and it is spread outside the vagina or the pelvis to other organs like your lungs, bones, or liver.

When it comes to cervical cancer treatment, there are several steps and methods that are involved depending on the stage of the cancer cells in your body.

There are numerous diagnoses, scans, recommendations, and tests that need to be taken before the treatment begins. These will help to get more information about cervical cancer.

Surgery is one of the most common and popular methods of treating cervical cancer.

The main purpose of the surgery is to remove cervical cancer as soon as possible so that it won’t spread to other parts of the body. 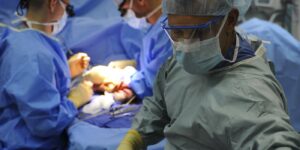 Radiation is also one of the most effective methods of treating cervical cancer; this method involves the killing of cancer cells using high-energy X-ray beams.

Radiation therapy involves a machine that will deliver outside the body. Likewise, it can also work effectively in the body using a metal tube placed in the uterus or vagina. 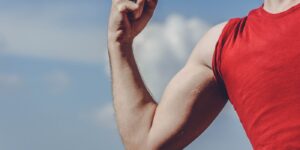 11 DIFFERENT TYPES OF BONE DISEASES YOU SHOULD KNOW

Overview The infections or illnesses of the bone are called bone diseases. It disrupts the normal state of the bone and its functions. The bone makes up the skeleton part of the body. It contains tissues called osseous tissue connected like a matrix which makes the bone rigid. Bones in the body have different shapes […] 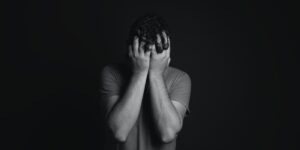 9 COMMON TYPES OF MENTAL HEALTH PROBLEMS Mental health is an aspect of well-being that constitutes emotional, psychological, and social well-being. It is a phase of health that coordinates thinking, behaviors, and emotions. All of our daily activities involve our mental strength.  The presence of illness can develop into mental health problems. It is also […]

9 TRANSFORMING HEALTHY LIFESTYLE TO BOOST YOUR HEALTH Living healthy requires quite an effort from you, and the fact about the body and the system is that we know when we’re not healthy, trying to stay healthy with a healthy habit reflects on every segment of our life. Speaking of a healthy lifestyle, it means […]