What about American Ginseng?

Widely known as the ‘All Healing Plant’, it is no secret that the American Ginseng occupies an important place in health and medicine. The prevalence of Ginseng and Ginseng related products has succeeded 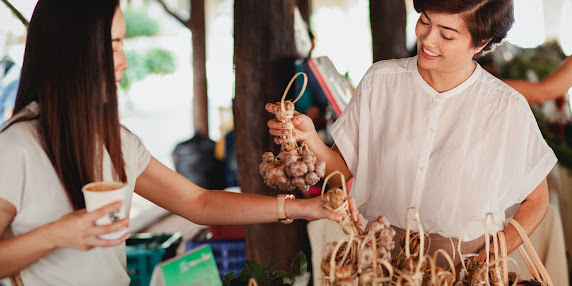 in gaining ground within the herbal medical sphere. Widely known for its health benefits, American Ginseng is used in so many aspects of medical care.

What is American Ginseng?

You should note that the American Ginseng is a herbaceous perennial plant that belongs to the Ivy plant family. It is a powerful herb known for its curative properties all over the world. American Ginseng is referred to as Panaxquinquefolis, and that is botanical. The plant grows about 6 to 18 inches tall and most of the time bears three leaves; each with three to five leaflets.
The major chemical ingredients contained in American Ginseng are Ginsenosides and Polysaccharide Glycans (quinquefoliate A, B, and C) [2]. It also contains zinc.

The common way to identify the American Ginseng plant is to look out for the red berries that grow in the center of the plant. American Ginseng has leaves that grow in a circle around a straight stem. Yellowish-green, umbrella-shaped flowers grow in the center and produce red berries. Wrinkles around the neck of the root tell you how old the plant is. This is essential because American Ginseng is not ready for use until it has grown for about six years. You may also look out for its three-pronged five leaflets display; particularly for the mature plants.
There are many health benefits associated with the use of American Ginseng. American Ginseng has traditionally been taken to aid a number of medical conditions. These range from boosting the immune system to improving sexual performance in adult males. American Ginseng can be considered to be a stress reducer, equalizer, and normalizer.
It is a powerful “adaptogen”. An adaptogen is just about any substance that lowers the effects of any kind of stress, be it mental or physical.
It is also useful in fighting physical and mental fatigue. Many athletes take it to boost physical energy levels. Students also take it to improve mental alertness and assimilation rate. 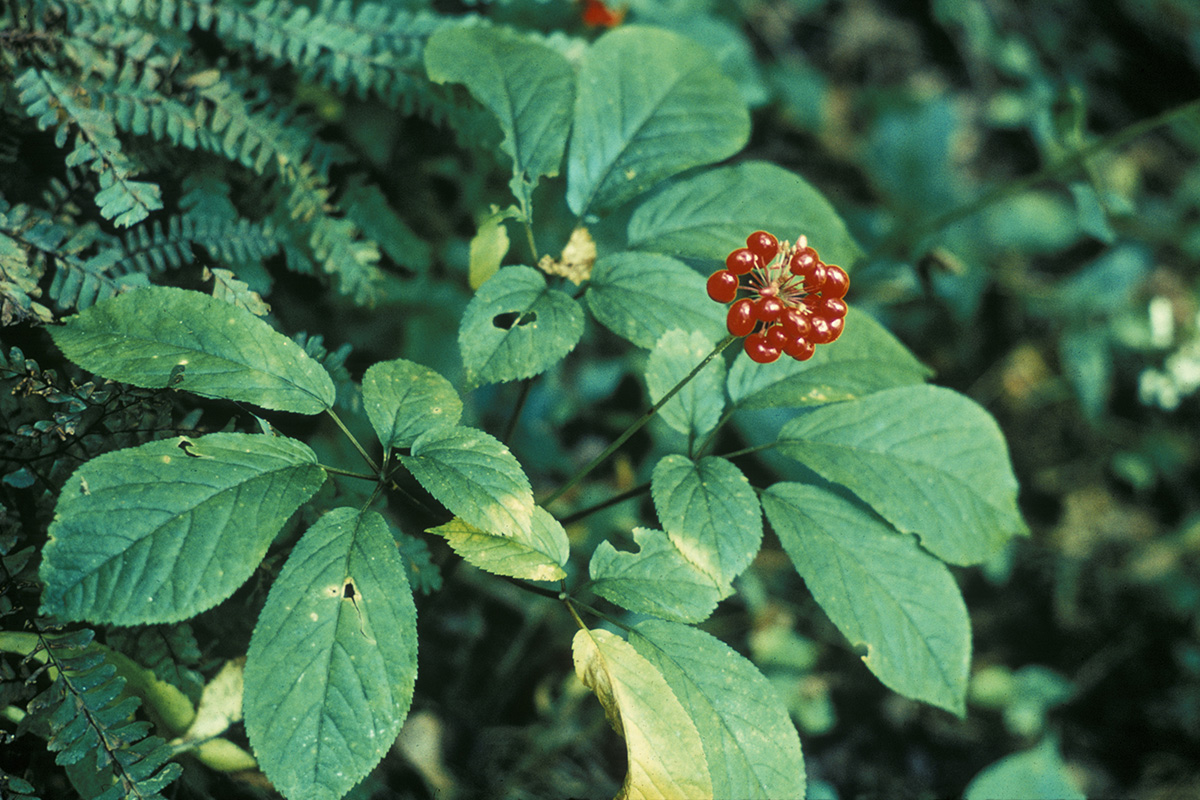 American Ginseng has effective antioxidants that can help readily boost immune levels. It is also beneficial for those suffering from anxiety or depression. Other benefits include: